“Pidgin:  The Voice of Hawai‘i”, a one hour documentary, profiles this language of Hawai‘i’s working people in its rise from plantation jargon to a source of island identity and pride.  In the 1920s, English Standard Schools, government funded public schools that refused to admit Pidgin-speaking children, fueled anti-Pidgin, anti-Asian sentiment and left behind a legacy of shame in speaking Pidgin.

In the 1980s, when it began to look like attitudes toward Pidgin might be changing, a landmark court case shocked Hawai‘i’s people.  Two employees of the National Weather Service, Hawai‘i men who had attended Hawai‘i schools, applied for and were denied promotion based on the claim that they spoke with “local accents.”  They sued in federal court and lost, leaving Hawai‘i’s people to once again feel the stigma of speaking Pidgin. But Pidgin did not die. 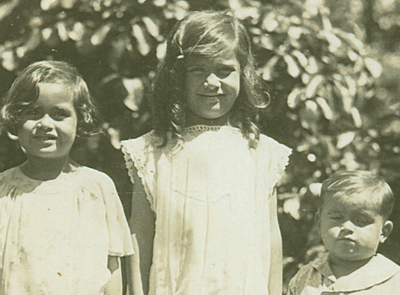 Pidgin: The voice of Hawai‘i charts how the 1970s rebirth of Native Hawaiian culture and language moved Pidgin speakers to take pride in their language.  Writer Lee Tonouchi, Hawai‘i’s Pidgin “Guerrilla,” renounced English.  Bible translators produced Da Jesus Book  from The New Testament, Hawai‘i authors wrote best-selling books with Pidgin dialogue, and the University of Hawai‘i even gave its backing to a Certificate in Pidgin and Creole Studies.

Young people today speak and instant message in Pidgin.  Immigrants new to Hawai‘i use Pidgin as their common tongue.

Pidgin’s critics still complain.  But this film shows that Pidgin lives on, leaving its mark forever on Hawai‘i.